Places to Visit in Darjeeling

It seems in the character of Britons to create botanical gardens wherever they happily settle. And so they created the Lloyd Botanical Garden in Darjeeling, which offers a protected habitat for many species of Himalayan trees and plants. The Garden is open from 6 a.m. to 5 p.m. daily, except for the main conservatory which is closed on Sundays. A popular tourist attraction of more recent origin is the Rock Garden which is open daily from 9 a.m. to 5 p.m. 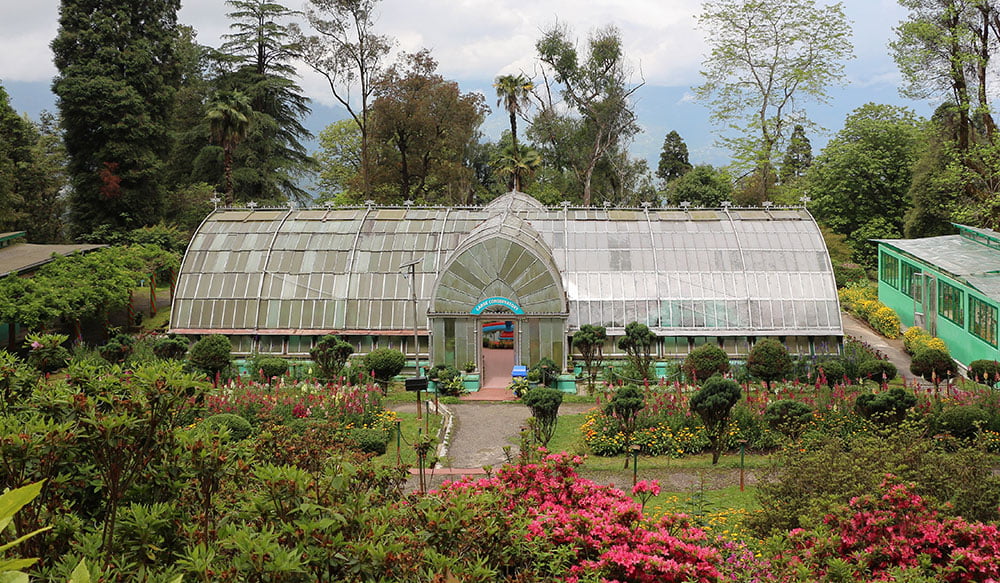 The world renowned Darjeeling Himalayan Mountaineering Institute had Sherpa Tenzing Norgay of Mt. Everest fame, as its first field director. His nephew, Nawang Gombu, the first man to climb Mt. Everest twice, continues in the footsteps of his illustrious uncle as field director. The institute offers training in mountain climbing, and maintains a fascinating museum of memorabilia of famous mountaineers and expeditions of the past. It is open to the public each day of the week from 9:00 a.m. to 5:00 p.m. except on Thursday. 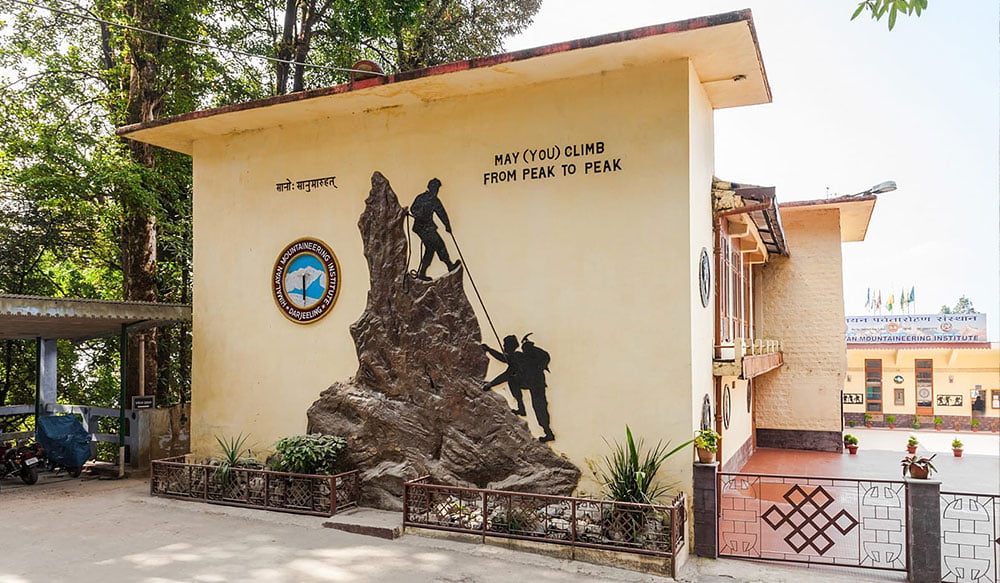 Adjacent to the Mountaineering Institute, on Birch Hill, is the Padmaja Naidu Himalayan Zoological Park, which has attracted world attention by successfully breeding endangered species like the snow leopard and red panda. The Zoo houses several other rare Himalayan animals. 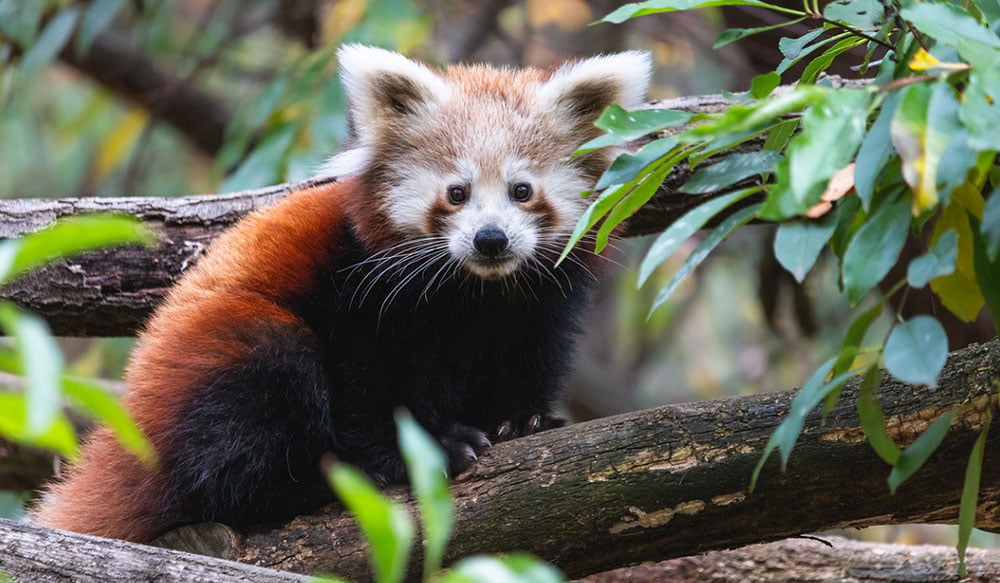 Darjeeling tea, famously known as the champagne of teas, is generally regarded as the World's best tea, fetching the highest prices at auction. The Darjeeling tea gardens are beautifully located, and the bungalows of the managers pretty without exception. The tea gardens are worth visiting, to observe the way tea is manufactured. Tea estate managers, "the planters" as they are called, are known for their hospitality. 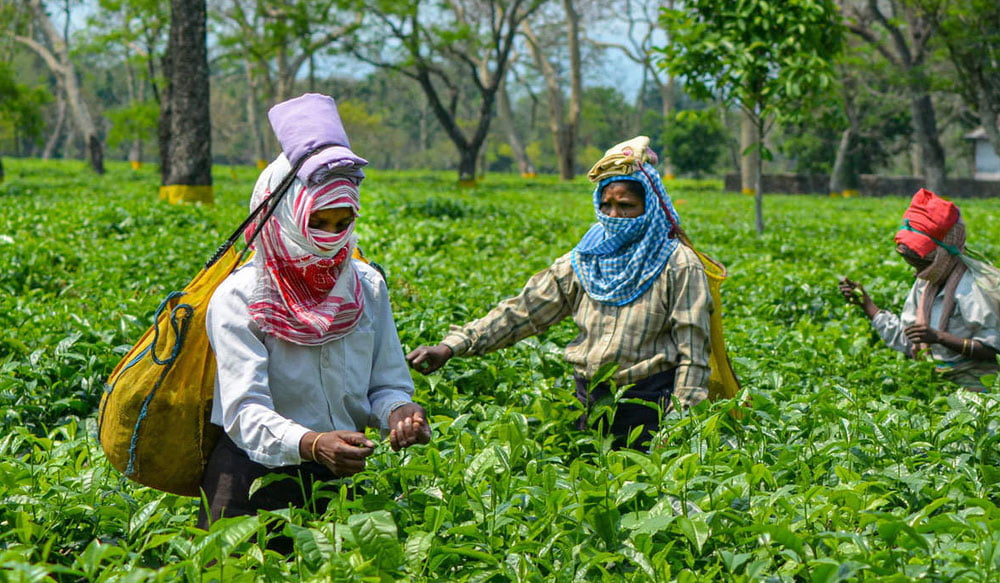 There are well over a dozen Buddhist monasteries in Darjeeling. The best known is the Yiga Choeling Monastery, or the Ghoom Monastery, Darjeeling's oldest, founded in 1850. Other monasteries worth visiting are the Dali Monastery, and the Bhutia Busti Monastery. A few miles from Darjeeling, at Sonada, is the Samdrub Dharjay Choeling Monastery, which was founded by the saintly Kalu Rimpoche, and where a number of western language scholars have been toiling for many years to make Tibetan Holy Scriptures accessible to westerners. 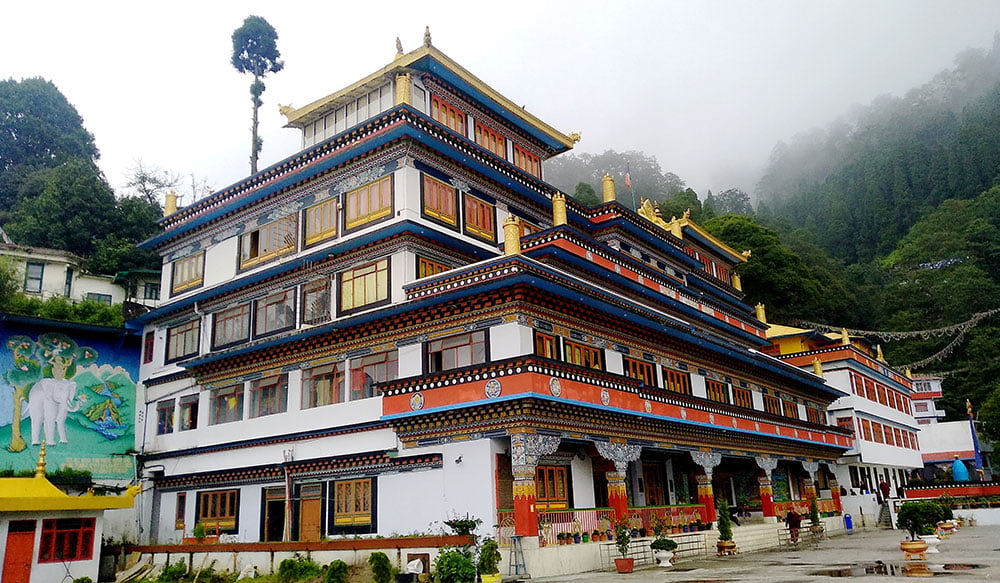 The Darjeeling Himalayan Railway (The DHR), known to generations of local school children as "The Toy Train", is the world's most famous, two feet gauge railway. It is a masterpiece of 19th century engineering, a product of the world's first industrial revolution. To the serious rail enthusiast, who makes it his business to visit as many interesting railway sites as he can, the DHR is the "Holy Grail" of narrow gauge railways. Such a man's life is unfulfilled until he sees, touches, and hears, the Darjeeling steam engines, and travels as many times as time permits, up and down the line. There are active DHR societies in the UK, and Australia, affiliated to the Darjeeling Himalayan Railway Heritage Foundation, which share the common goal of ensuring the preservation of the railway in perpetuity. Fans across the globe rejoiced, when, in 1999, UNESCO declared the DHR a World Heritage Site, thereby according it recognition as a master work of human endeavour, of no less importance than such heritage icons as the Taj Mahal, the Great Wall of China, the Pyramids, the Leaning Tower of Pisa, the Angkor Wat, and the Eiffel Tower. 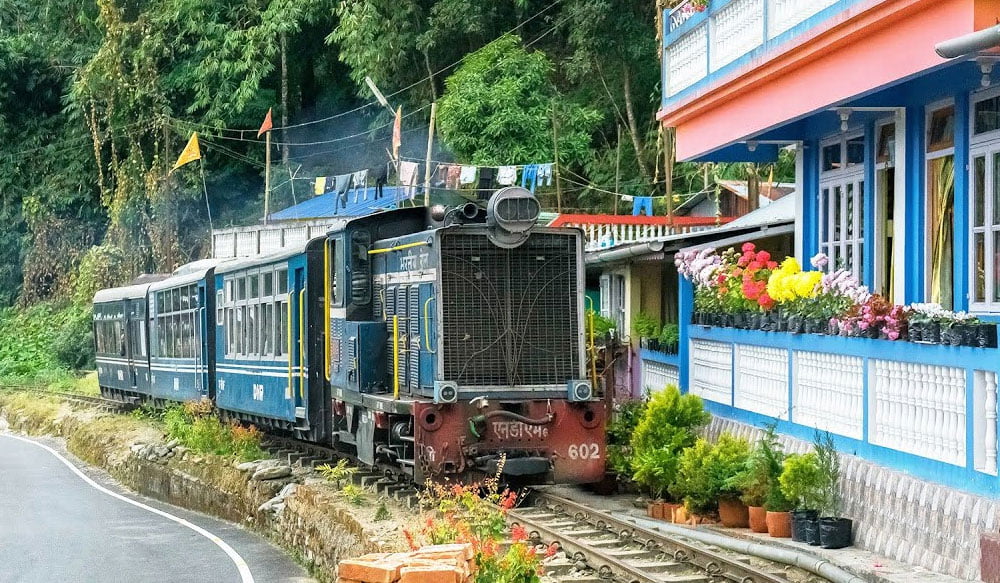 Five kilometers from Darjeeling and three kilometers from Ghoom, toy train winds its way over this brilliant piece of engineering delight. It is a pleasant and delightful descent from Ghoom - the highest railway station in the world. 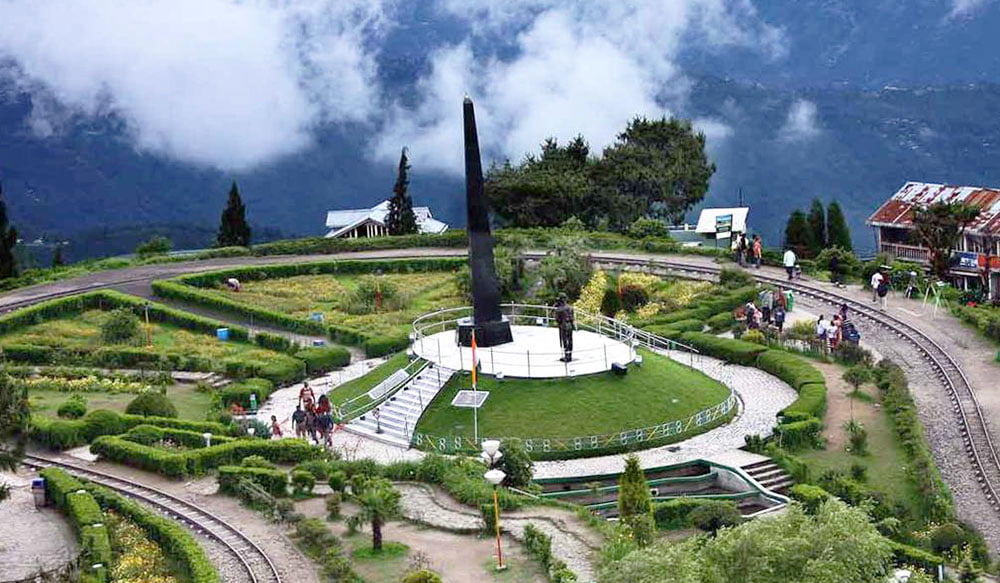 Two kilometers from Darjeeling is the town of Ghoom which is the highest railway station in the world. It also has a monastery and is definitely worth a visit to all those visiting Darjeeling. 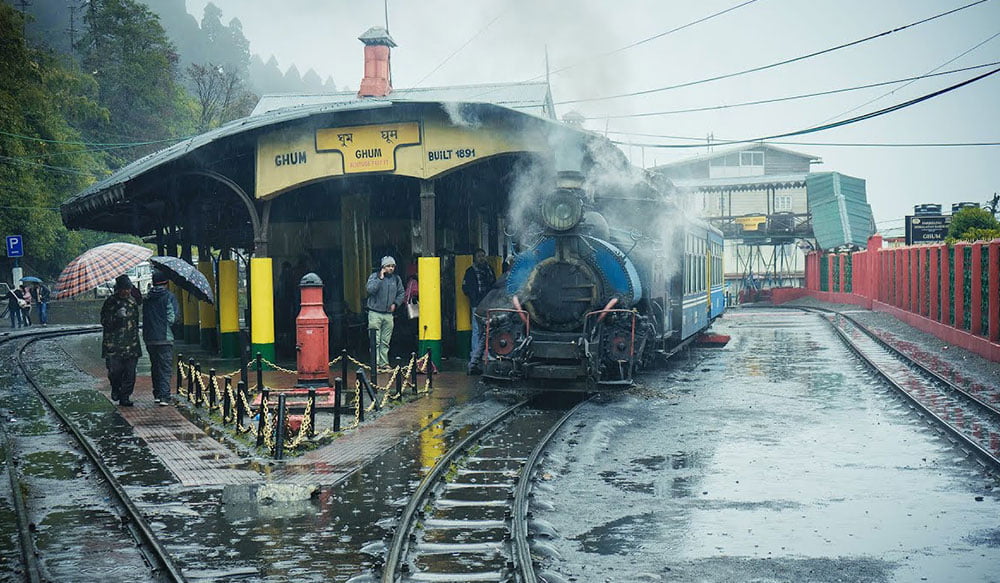 Near the railway station is built in the style of Katmandu's Pashupatinath temple. It adds to the varied religious architectural styles of Darjeeling. 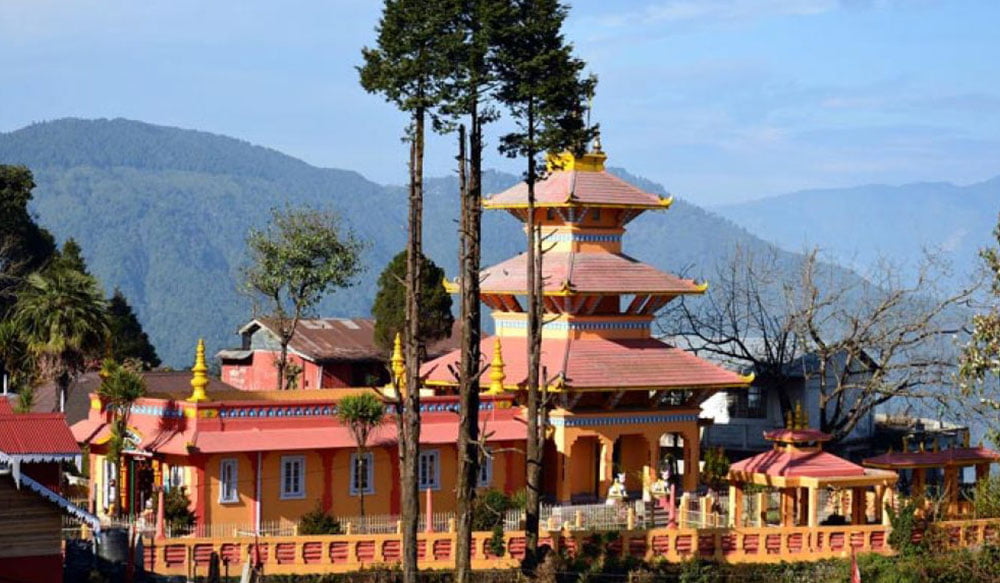 A beautiful lake amidst the verdant mountains. It is a favourite picnic spot for many coming to visit Darjeeling. It is about 10 kms from the town. The lake provides water supply to the entire Darjeeling town. 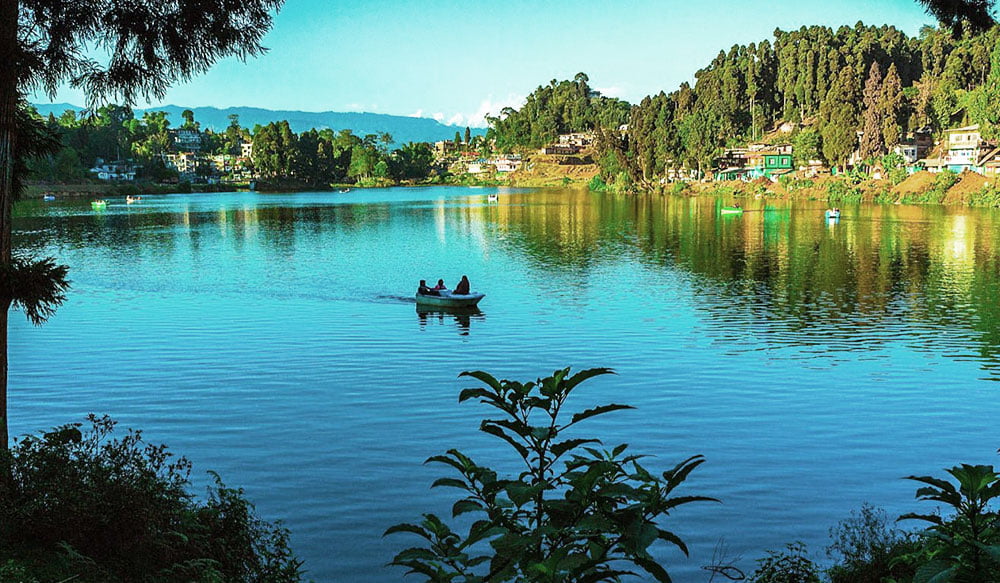 A visit to the Tiger Hill before dawn is a must for all Darjeeling visitors who want to see sunrise over the Mt Kanchenjunga. Tiger Hill is 2590 m above sea level and 15 kms from town (45 min). Tiger Hill is the highest point in the area which provides the most exotic view of the Kanchenjunga peaks. From this place the other peaks of the Eastern Himalayas can be seen. On a clear day the sight of Mt. Everest is just enthralling. 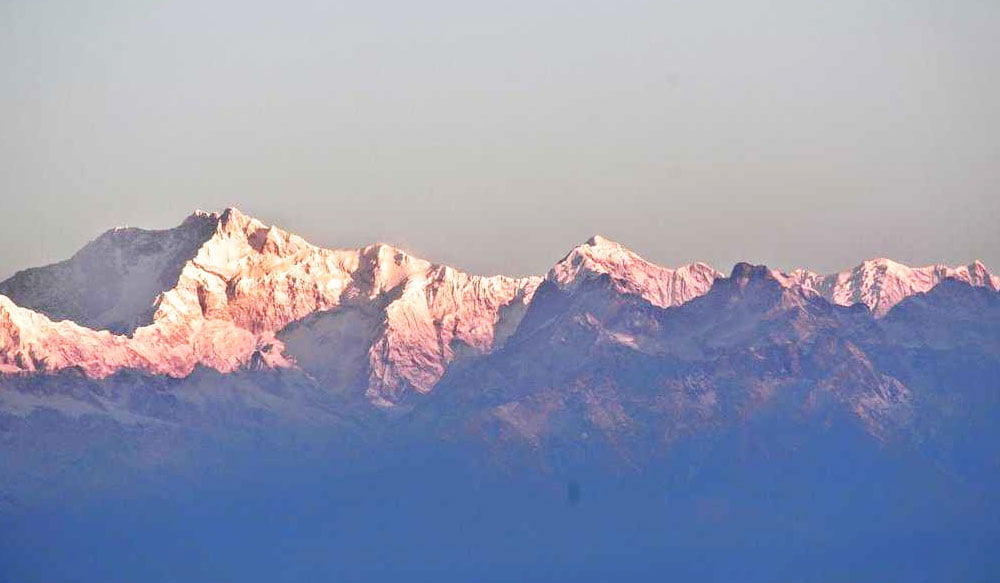 The Mall road originates and culminates at the Chowrasta, the hub of Darjeeling town, a square on the ridge of Darjeeling town and a good place to sit and relax. It is ideal for a leisurely walk around a setting that is perfect. A walk around the Mall at just any time of the day is pleasant with the view of the mountains at the back drop, valleys with rhododendron trees and old houses. 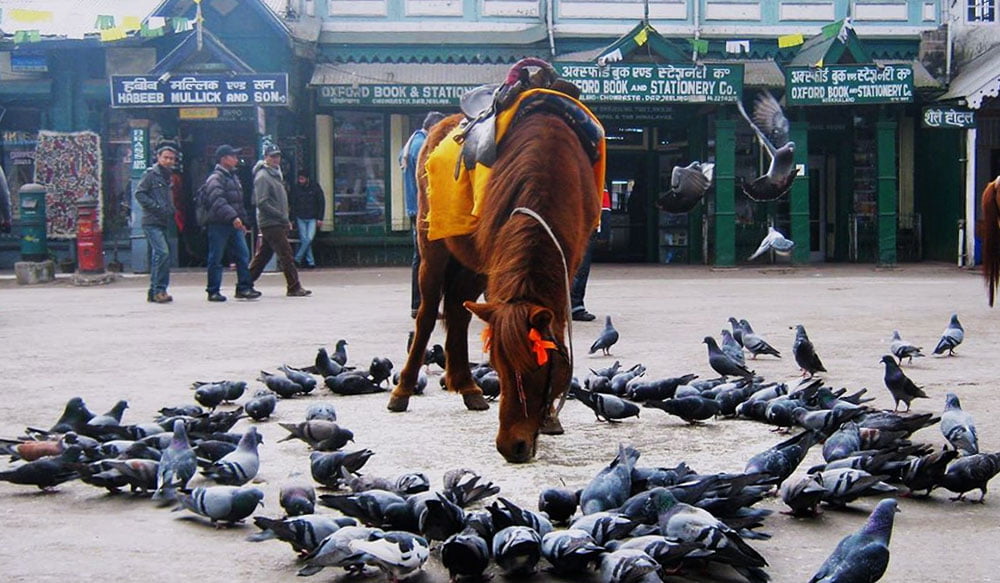 Relax in The Colonial Hotel in Darjeeling

The Only Colonial House of the Himalayas