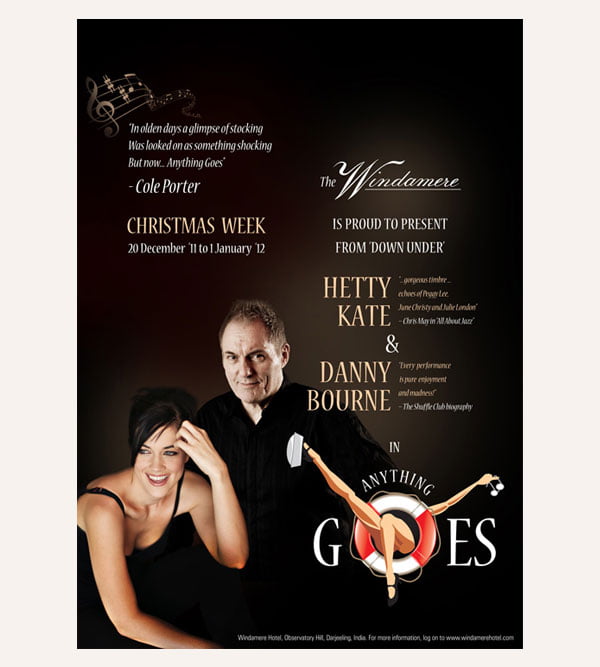 WE ARE PROUD TO PRESENT FROM “DOWN UNDER” 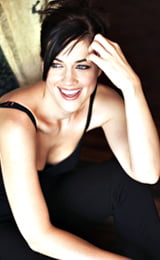 Straight from her tours in Australia, the USA, the UK, Hong Kong, Ireland and Central America, we are thrilled to present a young up- and -coming Jazz and Vintage Soul singer, 'Hetty Kate'.

This British-Australian is an all-out Jazz vocalist, who has often been compared to a young 'Peggy Lee' or 'Doris Day'. She is about to launch yet another album (December 15th, 2011). She is presently travelling through four continents with what has been curiously described as her “seductive little girl voice”. This "little girl voice" works its way through the masterful material of 'Ella Fitzgerald', 'June Christy' and the like, as she fronts up many well -known bands in Australia and around the world.

British Radio host, 'Brian Harvey' was heard to exclaim: "Hetty is based in Australia, which is their massive good fortune and Britain's loss!" We rest our case…..you will see here one of the world’s most exciting young “star in the waiting". 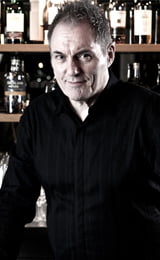 We are proud to also present an all-round professional and seasoned performer/accompanist/pianist/ Musical Director & Arranger - Danny Bourne. Also hailing from Australia, Danny has worked in over 20 countries, pursuing his love for jazz, as well as all genres of band music.

His Musical Director and Arranger work has taken him down a different route, travelling across Australia and the UK, with the very popular show 'High Society'.

Danny co-founded 'The Shuffle Club' in Australia – this is an exciting swing band which has extended its performances across the world.

Quote:  "he has played with the likes of Chuck Berry and Johnny O'Keefe. Danny’s "Boogie Woogie" high energy playing, adds a hard and exciting edge to The Shuffle Club sound. Danny's experience as a performer, enables him to capture any crowd".